Lanvin Unites With Ballroom House of Xclusive-Lanvin For Ongoing Partnership 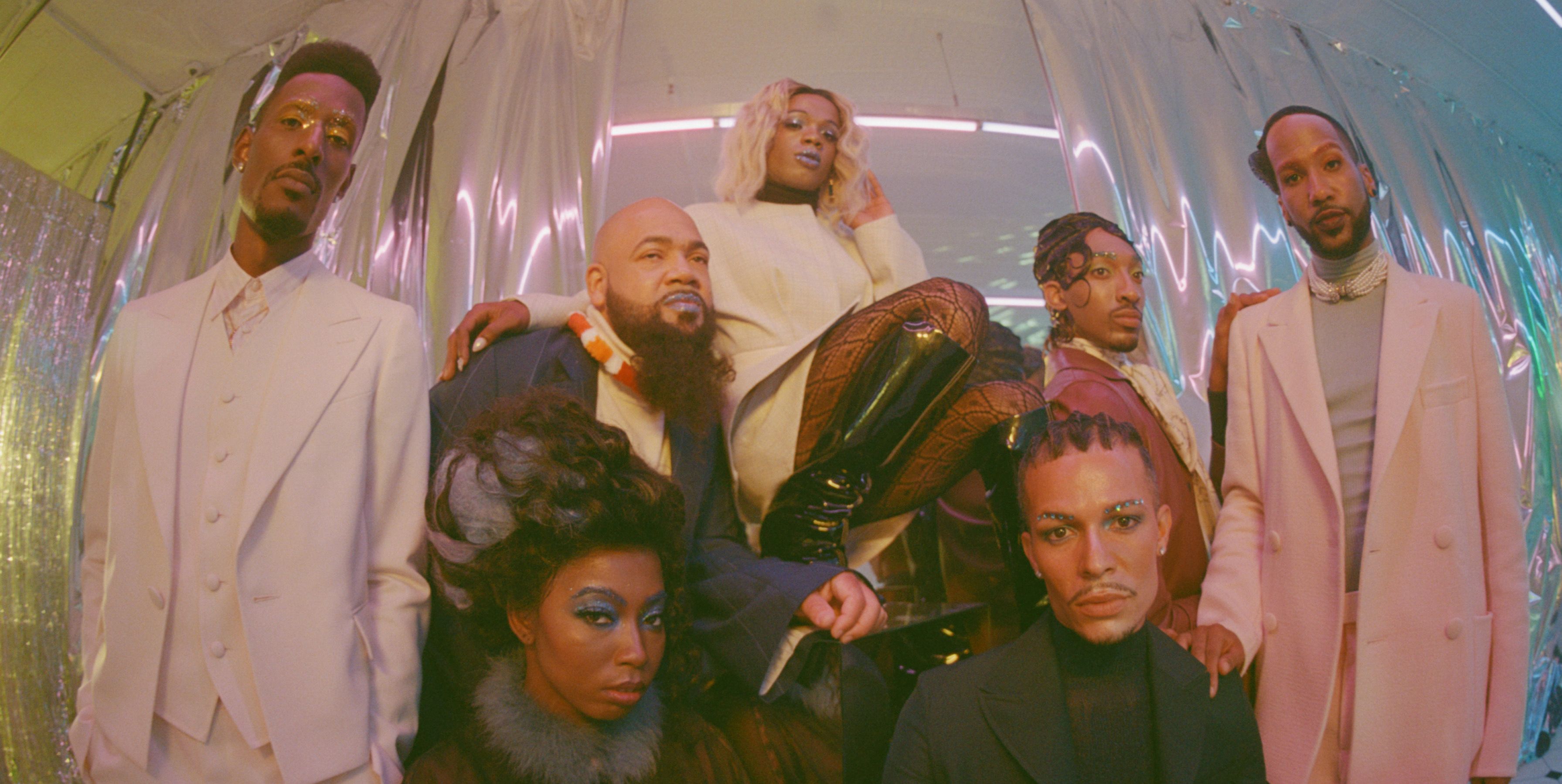 To understand ballroom culture is to know the inner workings of the house. In the ball community, «houses» refer to the collective group of individual performers. They are typically presided over by a central figure, called mother, and named after high-fashion brands or pioneering figures. But very rarely do said fashion labels collaborate with the houses they’ve inspired—until now.

Lanvin, the storied French fashion house known for its elegant, glamorous Parisian aesthetic, is joining forces with The House of Xclusive-Lanvin, the ballroom house named after the fashion label. Today, September 11, the label unveiled its first project under the ongoing partnership, a short filmed titled La Mère et L’enfant (which translates to Mother and Child) featuring actress and activist Indya Moore and members of The House of Xclusive-Lanvin.

In the clip, Moore plays mother to a curious child who wants nothing more than to own the Lanvin bag she saw in the fashion house’s window. «Oh, honey. An exclusive bag like this is only for a mother. One day you will be a mother—if you want to,» Moore says to the child. And the child grows up to be just that. The next scene takes us inside The House of Xclusive-Lanvin, where members serve face, attitude, and lewks, from using a Lanvin bag as a hat to voguing in the house’s chicest pieces.

«In a more literal way, our historical logo—which is called ‘mother and child’—is embodying this relationship, in a wide sense. Seeing the House of Xclusive-Lanvin recalls the same story to me. How a ‘mother’ can create a system beyond herself to offer a world to her ‘children,’ to push back limits and protect a space where expression becomes everything, allowing all possibilities,» Lanvin creative director Bruno Sialelli said in a statement. «Humbly, I am trying to create that same space in the way I am conceiving my own Lanvin characters. Today, this is the deep notion of motherhood, not etymologically but philosophically.»

House of Xclusive Lanvin was founded in 2013 and members of the collective recently appeared on HBO’s ballroom competition show Legendary.